From December 13, 2021, to December 23, 2023, you can waive your appearance And In-Person Oath Requirement at the U.S. consulate for Certain Immigrant Visa Applicants Due to COVID-19.

Home |US Immigration News|From December 13, 2021, to December 23, 2023, you can waive your appearance And In-Person Oath Requirement at the U.S. consulate for Certain Immigrant Visa Applicants Due to COVID-19. 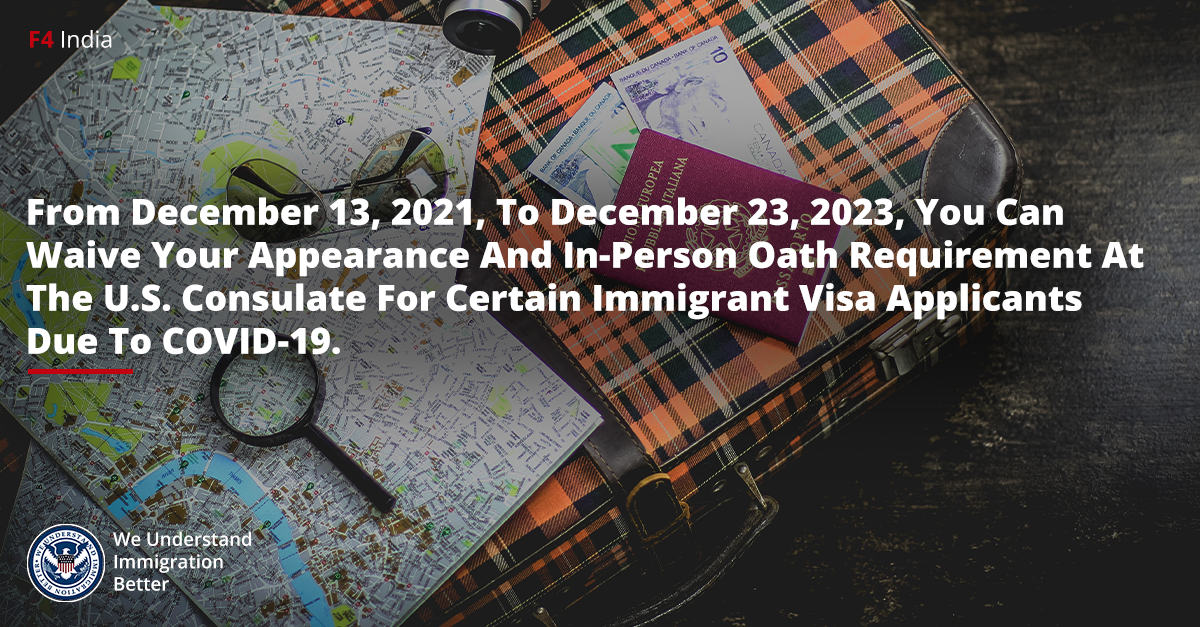 From December 13, 2021, to December 23, 2023, you can waive your appearance And In-Person Oath Requirement at the U.S. consulate for Certain Immigrant Visa Applicants Due to COVID-19.

This Temporary Final Rule officially implemented on 13 December 2021, applies to certain immigrant visa applicants who were issued a U.S. immigrant visa on or after August 4, 2019, and who meet the certain additional criteria. To know in details feel free to contact our team of F4 India through call or email at info@f4india.com

Intending Immigrants (Category: All family-based petitions) who have been issued an immigrant visa on or after August 4, 2019, do not require appearing in person to seek a subsequent immigrant visa for various reasons. The maximum validity of Immigrant visas is six months. Therefore, it shows that immigrant visa applicants must travel to the United States within six months.

Intending immigrants who were granted an immigrant visa may have been unable or unwilling to seek admission during six months, they may know that they will be unable to use the visa during the validity period; or their visa may have been lost or mutilated.

Consular officers at US Consulate have an opportunity to evaluate the credibility of immigrant visa applicants when they appear in person. In contrast, if necessary, visa applicants are provided a chance to correct any information on their application, which the applicants sign under penalty of perjury. In addition, applicants could face civil and criminal consequences for material misrepresentations. However, there is reduced advantage from requiring the recipient of a previously approved immigrant visa to return to the US Consulate to implement their application in person, take an in-person oath, and be interviewed for an identical or considerably similar application. Those actions would significantly strain consular resources. Accordingly, in light of current resource considerations due to the COVID-19 pandemic, the Department temporarily permits consular officers to waive a second personal appearance and interview at the consular officer's discretion. 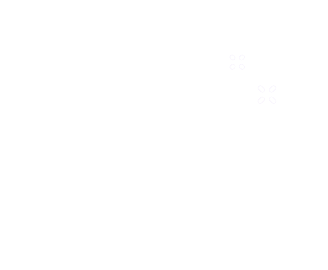 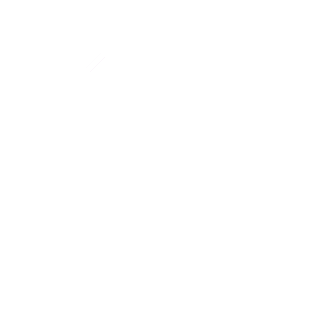 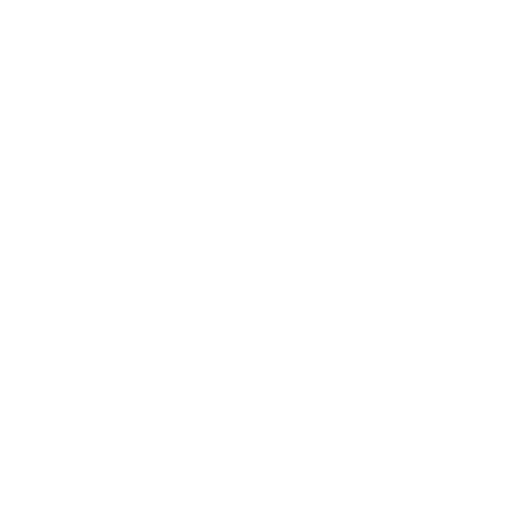 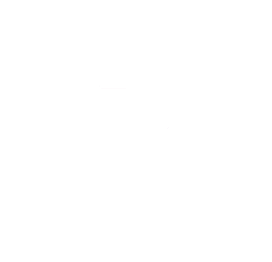 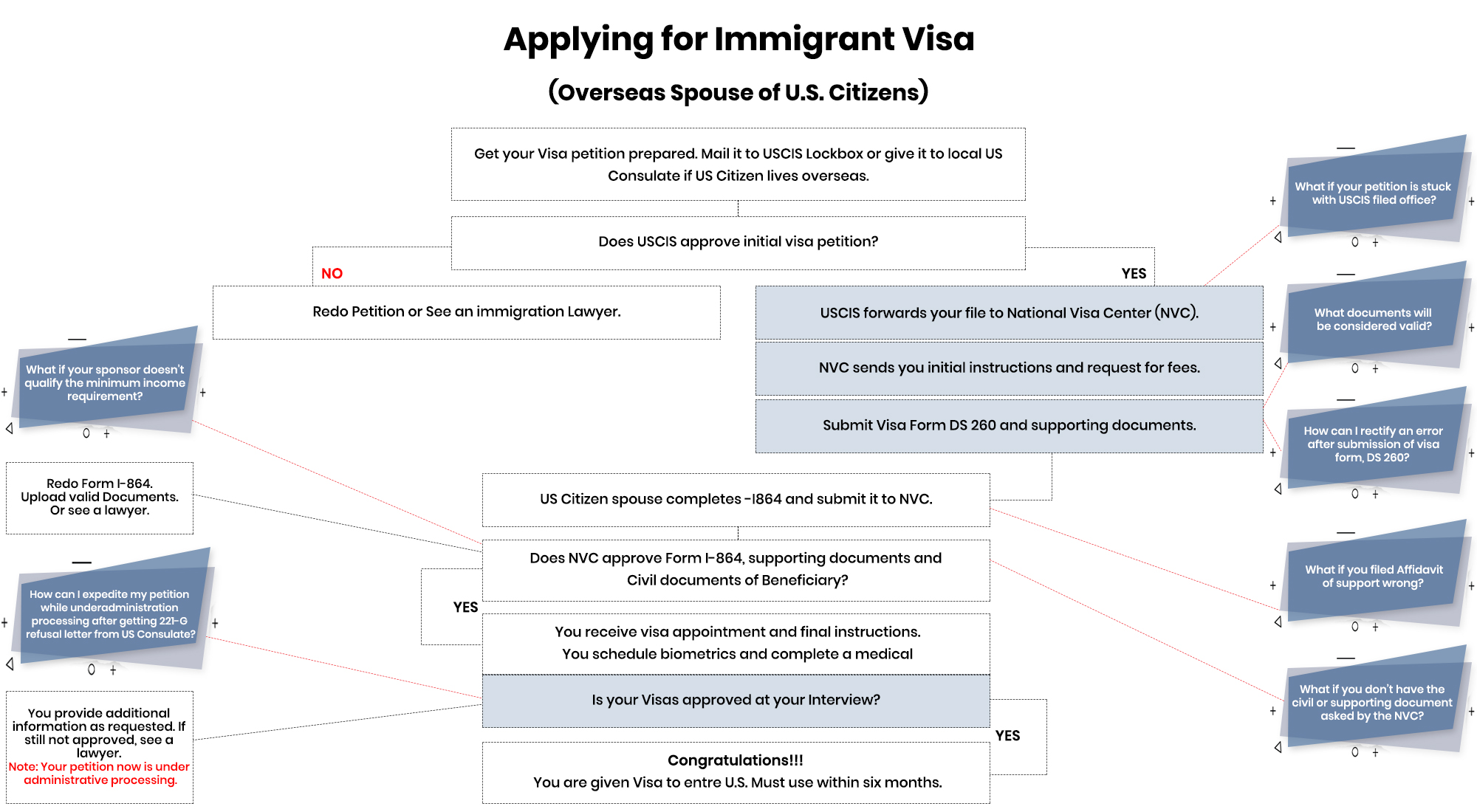